No one knows the shape of that future, or where it will take us. We know only that it is always born in pain.”

We didn’t realize what was happening to us in the 2000s.  It seemed strangely normal.

During the 90s, the computer and internet revolutions were novelties, exciting new developments that promised a sleek new future.  A new world was opening up, one where everyone could communicate with each other.  We were infants then, excited about the future and blown away by the possibilities of tomorrow. The Matrix charmed us with its apocalypse wrapped in Neo’s Christ, a technical drug to be sampled on demand.

The 2000s were a letdown, in many ways, a return to normalcy in the midst of a swirling cloud.  Distracted by the War on Terror and familiar with the basic contours of internet life, new developments such as YouTube,  Facebook, and Twitter seemed either fun or lame, depending on your age.

Everything was changing, but nothing was, really.  Everything was just cooler.  Watch a video online and learn how to lay down tile!  Tweet to a superstar and be noticed!  Tell your friends what TV show you watched Friday, and get 15 likes for affirmation!

In hindsight, this was incredibly naive.  The internet fundamentally changed the most fundamental of human inputs: information.  Information became free; not just free, but infinite and borderless.  Why did we expect that this would not change everything?  Why did we think that changing everything could happen without any consequences?

The most recent worldwide calamity was in the early 20th century, with WWI and WWII, but we don’t think of these events as being caused by technological change (though we do recognize they were affected and made possible by it).  We usually think of them in terms of political revolutions such as Communism and Fascism.

But political change and revolution don’t just happen in a vacuum; political change and revolution happen because there is a vacuum: a lack of controls and boundaries to capital and power.  This vacuum exists because something has changed: now players who were previously marginalized, disaffected, and restrained by sophisticated political and economic games that act as mutually stabilizing forces have been unleashed.

But in a vacuum, what often matters is simple, direct power. Not morality, not balance, not moderation, but rather the ability to persuade, cajole, manipulate, and demonize others into giving you authority.

When new technologies destroy organizations and institutions, they also destroy the balance of power that keeps society stable.  They allow the worst angels to come forward and seize power for their own gain.

I hope that here in the US, better angels will prevail this fall, and that our institutions are strong enough to cope with the massive change happening all around us.  But the internet isn’t going away, and the demons (and angels) released by it are only beginning to take shape.  In other places around the world, in countries with a more recent history and less stable institutions, tyranny has already won.  We must work hard to make sure it doesn’t happen here. 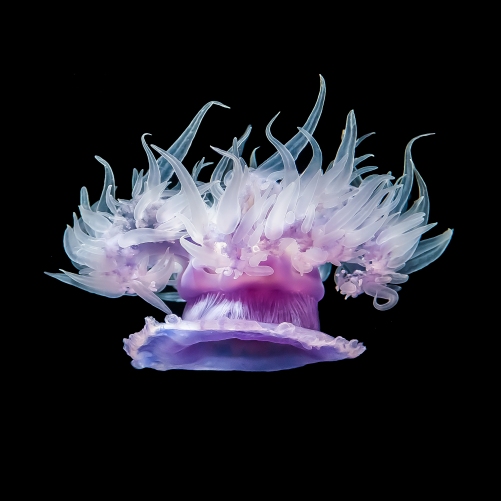 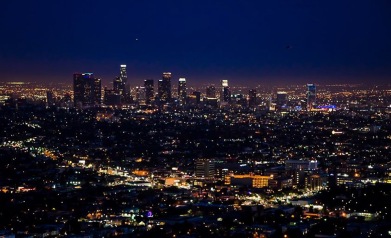 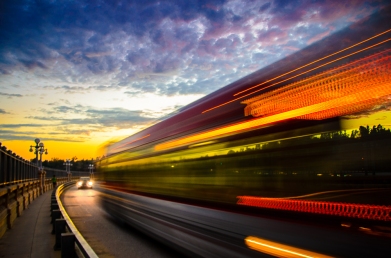 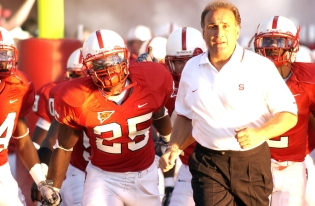 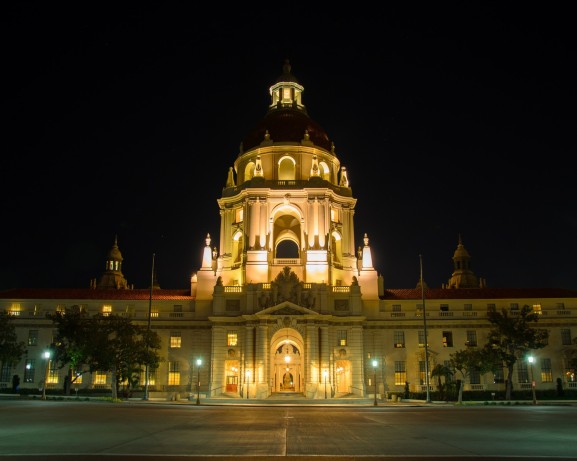 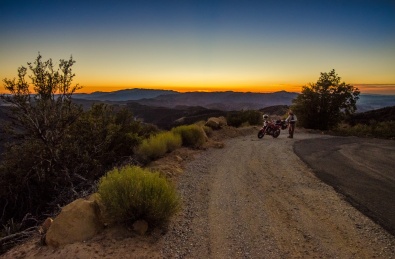 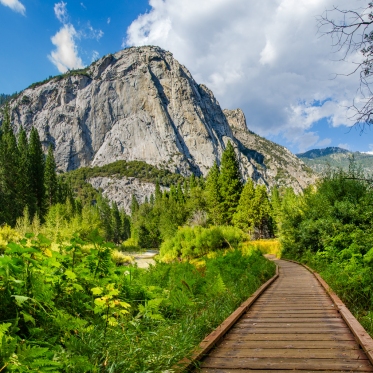 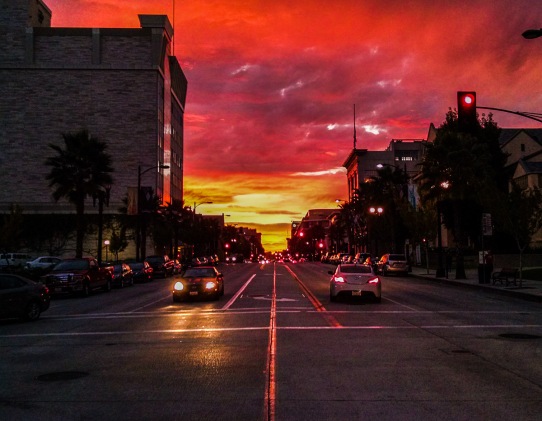 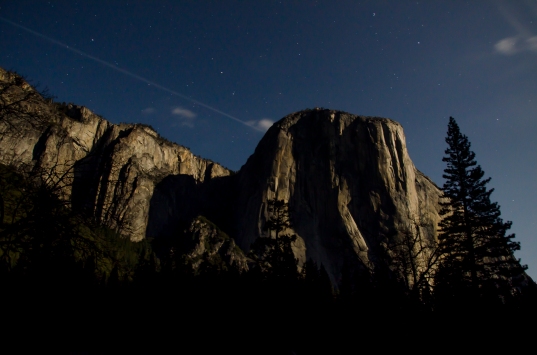 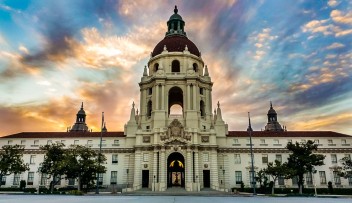 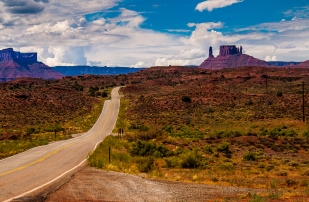 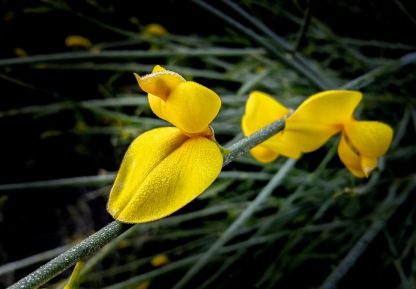 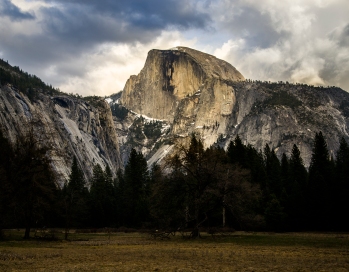