It’s hard to believe, but I have been taking pictures for almost 14 years now.  There’s one person I owe it all to: my grandfather, Da.

I didn’t have much experience with photography growing up.  In fact, I didn’t do much with any of the arts, save some early high school theater.  My dad is an artist, both sketching and painting, but I could never keep a pencil straight enough to draw anything worth mentioning.  The highlights of my artistry were geometric doodles while I was bored in math class.

When I was 19, my grandfather gave me his old Minolta XE-7.  It was completely manual in every respect: focus, aperture, winding the film.  It did have an in-camera light meter, though that had long ago stopped working.  But it was a beautifully engineered device, and it had always given him great pictures.

This is one of my first pictures.  Long before instagram and cell phones, with digital cameras only just catching on, I actually developed the film myself at school.

Very shortly thereafter, I got a job as a freelancer for the Technician, where I took these photos during an NCSU football game. 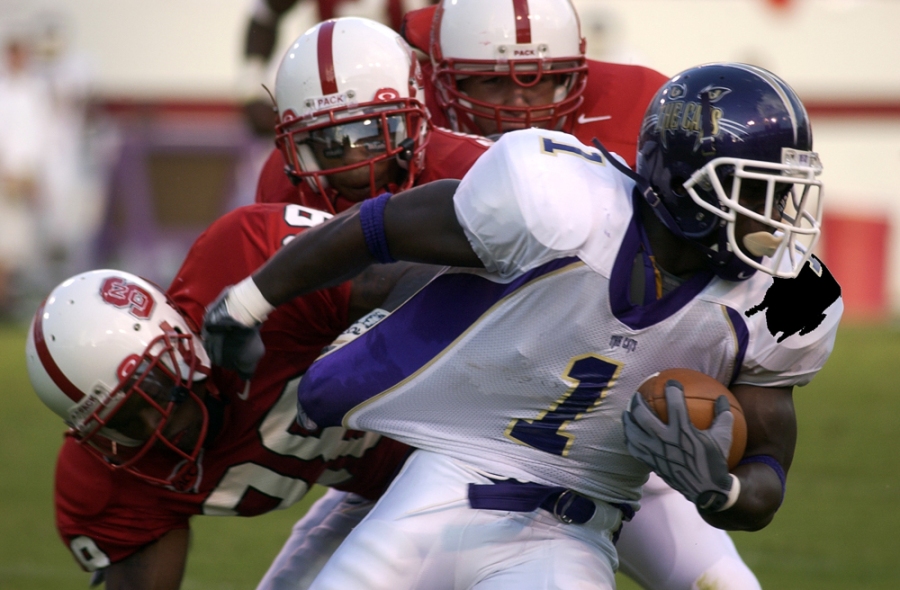 I quickly began taking pictures everywhere, scored a few assignments as a freelance shooter for the local News and Observer, did weddings as an assistant and often just taking pictures in my backyard.

But it all started because my grandfather gave me a camera.  I’ve been really lucky with relatives: both sets of grandparents spent a lot of time with me as a kid, taking me to ballgames, the park, movies, everything that every kid should get to do with their grandparents but doesn’t always.

That video was for other Grandfather, Papa, on his 80th birthday.

That gift of a camera, along with countless other experiences, taught me what it meant to loved, how to share, how to give to others, and how each of these acts shape who we are.  How each of us is given extraordinary power to shape the lives of others close to us.  We are often deceived into thinking that it is only the lucky ones, the rich and the famous who have the power to influence and to shape.  The reality is that people in those positions are often slaves to power, subject to the whims of forces and politics impersonal and far larger than any individual will.

We think we live in a bleak world, where only a select few have the ability to do anything of significance.  And in one sense that is true.

But there is a different truth, one far more powerful and far more real that we often dismiss.   Each of us is given extraordinary power to affect a few people: our relatives, spouses, children, close friends, and those we mentor.  In each of these relationship we given the burden to bless or to curse.  We believe that those who speak to thousands have the most power: but their words only go an inch deep, and are only a small piece of the whole puzzle.  But we all remember the grandmother, the teacher, the parent who sacrificed and served us.  Jesus was unknown outside of a few towns in a tiny country on the edge of a global empire.  But he invested deeply in a few close friends, in women, and in twelve disciples.  He impacted each of them so profoundly that they in turn did the same, and an entire world was changed.

Give a camera, a set of paintbrushes, a basketball; something meaningful to a person you love.  Take some time to just listen to your friends.  It is often the most mundane, the hardest thing, the thing which feels insignificant or sometimes even painful and frustrating.  But we play the long game; love, though it seems slow and often unrequited, love is the power by which God creates and renews the cosmos.  God shares that power with us; use it well. 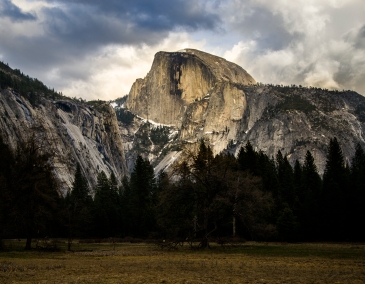 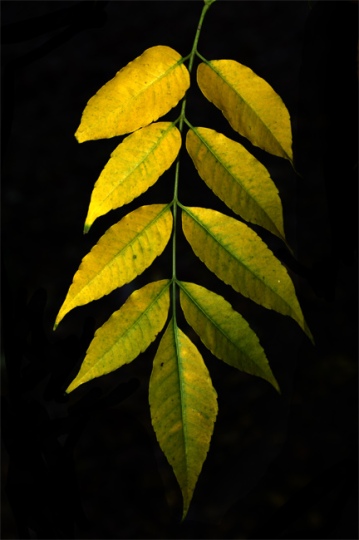 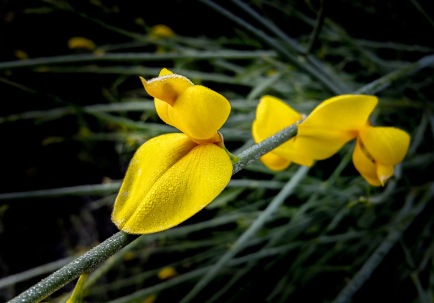 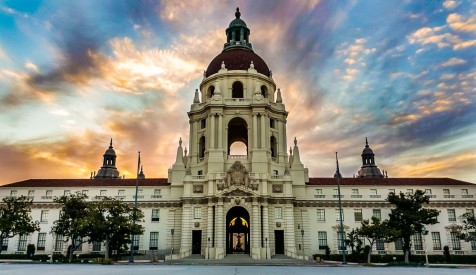 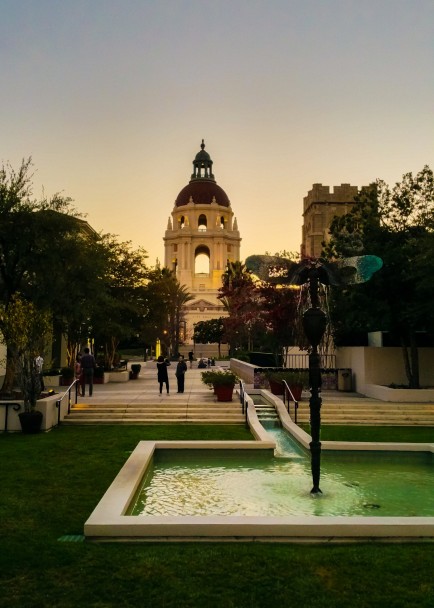 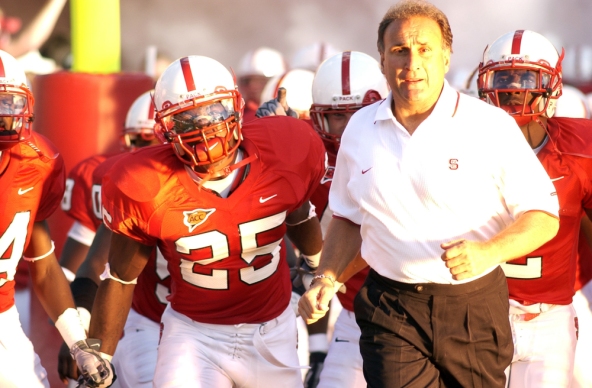 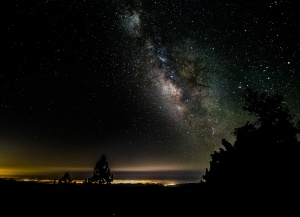