It was time to relax.

I decided that I would definitely need a day to just rest and have fun, so I decided to spend an extra day in SLO (San Luis Obispo).  SLO has rapidly become my favorite place to visit in California; it has all the wine, good food, and ambiance of Santa Barbara but it’s a lot more middle class.

Enter my friend Melvin.  Melvin has a truly amazing story: as a young man, Melvin met the owners of the Trefethen Vineyards while working as a concierge in Hawaii.  He asked them how he could get into the wine business; they responded by telling him to come apply in March, when they hire new workers for the growing season.   So what did Melvin do?  Moved to California and started applying for jobs in Napa Valley. This despite having very little money and no car; he stayed with relatives about an hour from Napa.  Unfortunately, the owners of the vineyard weren’t there when he went to apply, but he did end up getting hired at Robert Mondavi Winery (a highly respected producer). Now almost a decade later, Melvin has one of the finest noses for wine anywhere (though he would always insist otherwise), and knows all the best local spots to have a great chardonnay or pinot.  Luckily he was available this day on my trip, so we hopped in his car and went to Edna valley, about 20 minutes outside Pismo beach.

Of course, as i said, this was no ordinary day; it was the morning during the most rainy July day ever, with thunderstorms still lingering; thankfully the tasting room at Edna Valley was still open.  We were greeted on our way in by one Riley Hash, a recent graduate of Cal-Poly Pomona’s wine and viticulture program.  In addition to having just about the coolest name ever, she and Melvin talked about local wines and she was brave enough to pose for portraits.  All in all, she was a great ambassador for Edna Valley and just a fun person to have as a host. 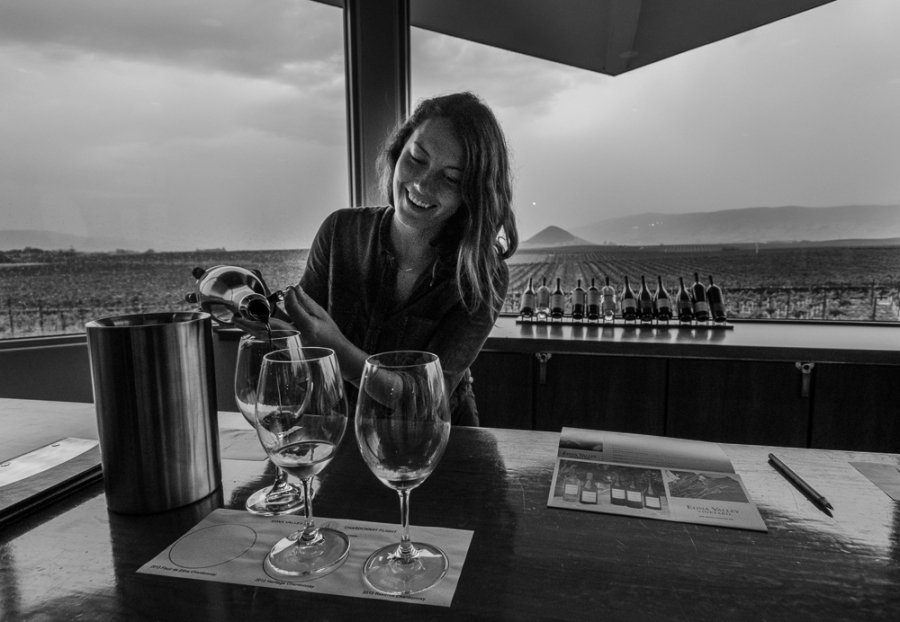 Next, we took off in search of another winery called Chamisil, a picturesque vineyard in a redbarn not too far down the road.

Unfortunately, it had fallen victim to the thunderstorm: in another first, the winery was closed from a weather induced power outage.  This outage was actually widespread enough to have extinguished electricity to a large portion of Pismo Beach, turning many intersections into four-way stops.  Despite this setback, however, we did get some time to take pictures on the grounds.

After this, we went back to the Pismo Beach Best Western, where Melvin also works as a concierge.  I then went to downtown SLO to hit up a local coffee shop and work on this very blog. 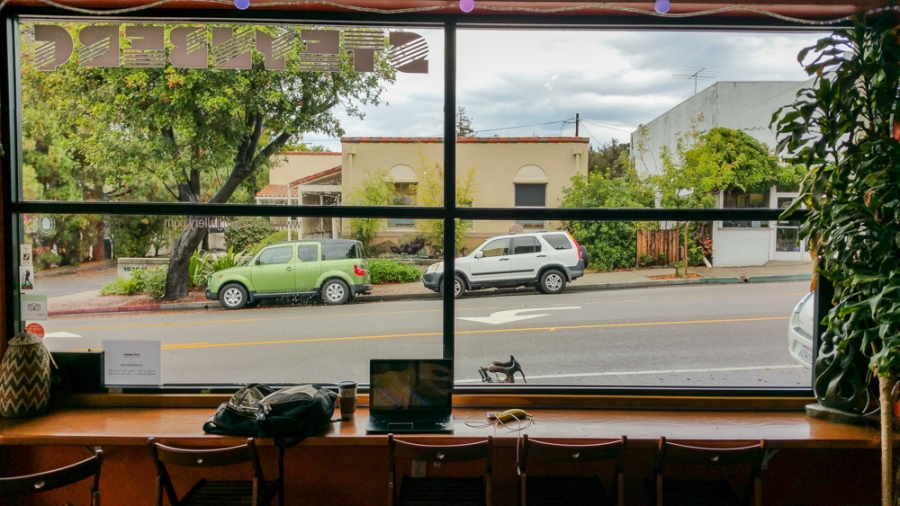 As I said, just very chill.

It was thoroughly relaxing day, but it wasn’t over yet.

I had initially made this elaborate plan to go Montana de Oro State Park and find a location to set up for sunset photos on the beach.  But I was still just enjoying relaxing, and the Best Western had a beautiful view of the cliffs and ocean, so I set up there.

The sun and and clouds obliged, and I ended up with this, among other photos.

After that, I worked on editing photos and material before hitting bed around 2.  The next day I was leaving the coast and heading inland, to Yosemite National Park.

A gallery of the day.

2 thoughts on “Driving through the desert, Day 3.5: the day I learned to SLO down and go wine-tasting with Melvin.” 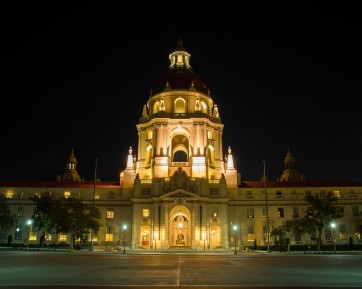 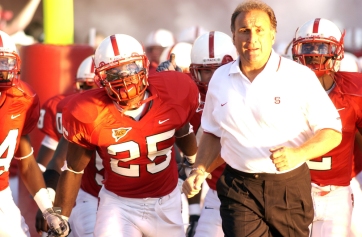 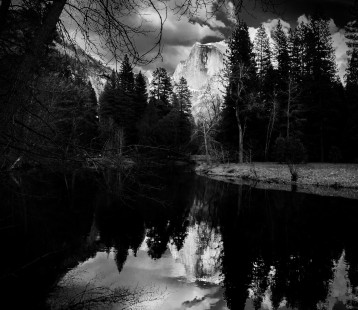 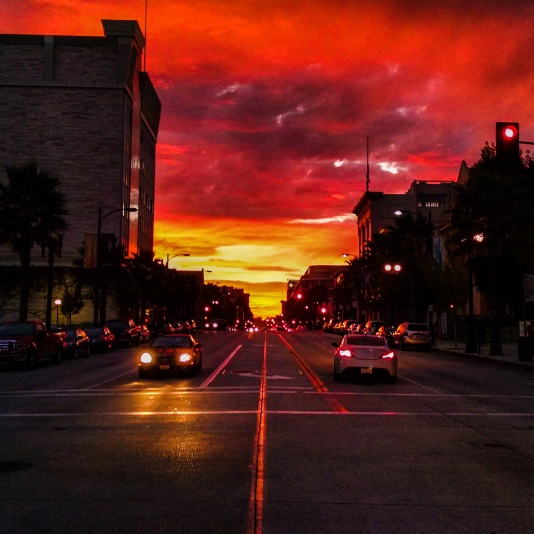 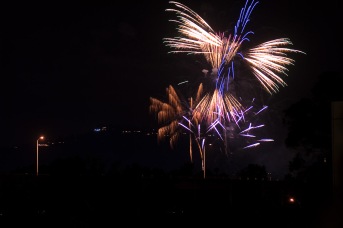 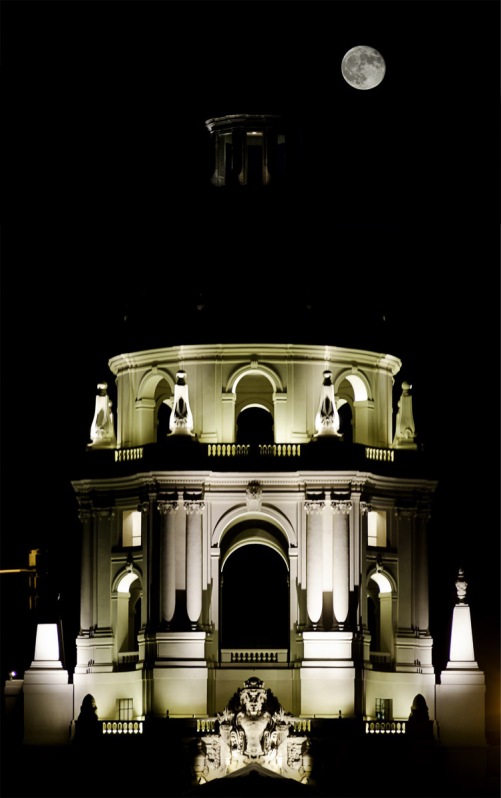 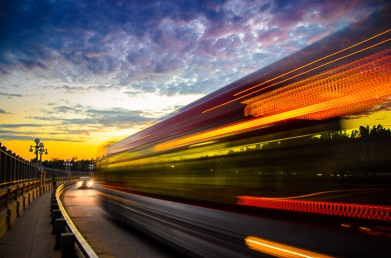 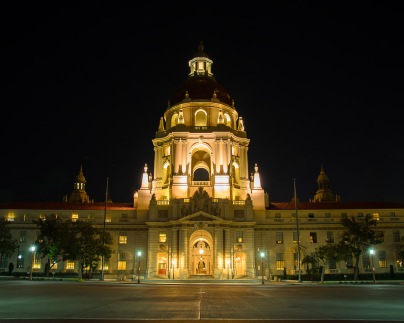 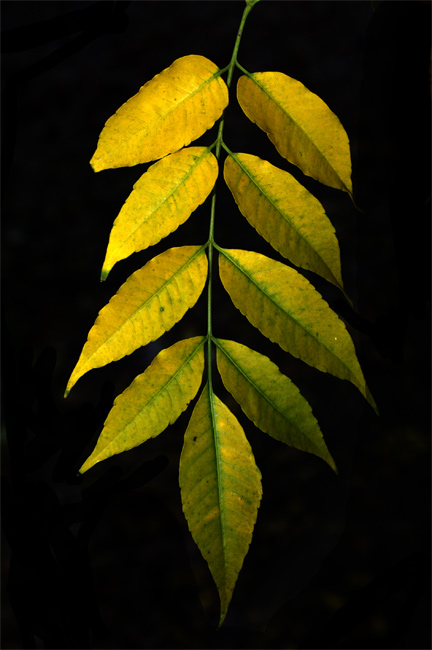 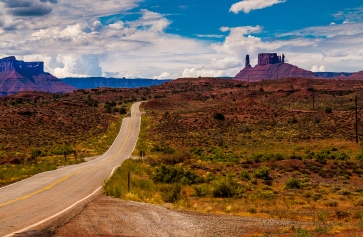 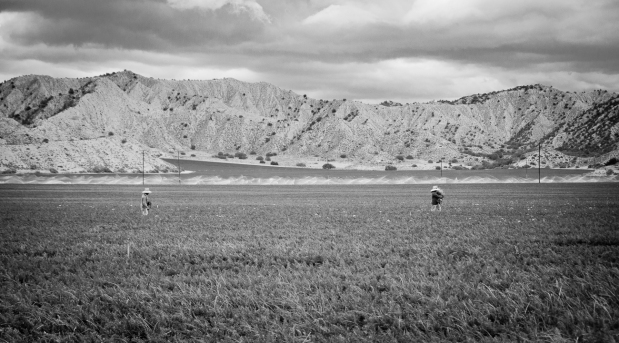