Today at Fuller we discussed same-sex marriage.  Dr. Mark Labberton, Fuller’s new president, administered a panel discussing some of the most recent decisions by the Supreme Court, specifically the decision to overturn DOMA and allow same-sex marriages to continue in the state of California.  The room was packed. Near every seat was filled with students, faculty, and staff.  The discussion was broadcasted to satellite campuses as well.  Here are some of my thoughts on the discussion.

First, kudos to Dr. Labberton for tackling this subject so early in his tenure.  This was probably Dr. Labberton’s first major event as the new president of Fuller, and to do so involved at least some risk and therefore, a little daring.  I am not sure that everyone would be so willing to tackle such a difficult subject right out of the gate.

The panel was composed of seven members plus Dr. Labberton: 4 professors, 2 from the school of theology, and 2 from the school of psychology; two pastors, and one student.  My first reaction to the panel was that it was predominantly white and male.  Dr. Juan Martinez, a professor originally from Latin America comprised the lone non-white voice on the panel and Dr. Mari Clements, the only woman.   However, that was not the most prominent problem; 7 of the 8 members on stage were heterosexual and married.   The only person who was single and/or gay was Nick Palacios, a student here at Fuller.  This struck me as somewhat out of touch, and frankly it was still representative of what often occurs at Fuller: seeking to be inclusive but not actually giving equal voice to the diversity that actually exists on campus.   The student body on the Pasadena campus of Fuller has a significant percentage of affirming students[1].   Additionally, there are numerous LGBT identified members of the Fuller community, both students and staff.

Given this lack of diversity on the panel, however, everyone on the panel embraced the idea of dialogue and conversation.  The discussion was typical of Fuller: high on affirming the plurality of opinions, high on intellectual integrity, and high on wanting to set a different tone in Christian culture in a spirit of dialogue and honesty.

I have to note Steve Smith’s contribution to the panel: he spoke of how difficult the obligation of celibacy actually is.  Steve works with singles and youth as a pastor at a nearby church and helps them navigate “sexile,” his term for the long period between adolescence and actual marriage.  He asked: how is the church actually helping the LGBT community to move towards sexual wholeness?  Simply demanding that they not engage in sexual relationships can be extremely damaging, and is frankly futile.

However, despite the optimism nearly every person on the panel assumed all gay unions to be illegitimate and sinful.  Many of the same “all sins are equal” arguments were outlined to mitigate this view, yet panelists seemed unaware that these arguments that are still damaging to members of the LGBT community.  Let us be clear: there is a significant dispute among the Fuller community at large, including among the faculty,[2] about whether gay sexual relationships are always sinful.  This was not reflected in the panel.  The lone point of light in this area was Dr. Simpson, who suggested that what is “Biblical” is not standardized across space, time and culture.  All the panelists affirmed the need to consider if one’s opinion might be wrong.  We did not get a chance to hear a strong voice from someone who actually thinks that the traditional opinion IS wrong.[3]  This was disappointing and it does not reflect the diversity of opinion among Fuller faculty, Fuller students, or the Christian community at large.

One of the really interesting questions for the panel was pastoral: several members of the audience asked whether gay couples could be admitted as members in the church.  Nearly to a person, each panel member affirmed admission into the church: No one should be turned away.  In fact, two of the more conservative members on the Panel, Rev. Baumgartner of Hollywood Presbyterian and Dr. Juan Martinez, associate provost who sits on the board of Restored Hope, affirmed that membership in churches should be open to legally-married gay couples; fellowship should not be denied.  Additionally Dr. Steve Simpson, Dr. Daniel Kirk, and Dr. Mari Clement all expressed optimism that civil gay marriage offers equal treatment under the law.  Dr. Simpson in particular was again a bright light on the panel; he declared his hope that the positives of marriage could now spread into the gay community and their families. This entire discussion was a display of openness and commitment to love and dialogue that truly makes me grateful for the commitments here at Fuller seminary.

I also cannot stress enough how far I think Fuller has come in the past couple of years.  We have a student organization, OneTable, committed to serious dialogue about human sexuality, and I am greatly encouraged by the early work of Dr. Labberton: I am excited about the future of Fuller as an institution.

Given this openness, however, I do find it unfortunate that at this time legally married LGBT couples will not be admitted to Fuller.  Dr. Labberton stated this fact directly when asked[4].  I think, however, that there may be room for this to change without a complete revision of the community standards policy. The current sexual ideal inscribed in the community standards (monogamous heterosexual marriage) could still remain as Fuller’s ideal sexual ethic, even as it acknowledges difference and brokenness in the world (not my view, but a workable compromise).  This is the essence of how Fuller approaches divorce, and it is not a barrier for entry and study in the Fuller community.

Here’s the real question: If even the conservative members of the panel would affirm LGBT membership in their churches, perhaps Fuller could admit legally married members of the LGBT community as students, as people who are pursuing God and who desire to know more about their faith.   Surely this is the essence of love and diversity that Fuller seeks so willingly to embody in a broken, and often angry, culture.

[1] It may even be approaching a majority, but this is very difficult to know without a survey.
[2] The majority of the faculty are probably on the traditional side, but there are those who are not as well.  No faculty have moved against Fuller on this issue, but Fuller doesn’t police the opinions of faculty on a specific issue as a general rule.
[3] Nick could represent this opinion but as the President of OneTable he represents a neutral space, and he performed this role admirably.  Also, he was all by himself as a student and they literally placed him at the very end of the table.
[4] By me.

6 thoughts on “Fuller and DOMA” 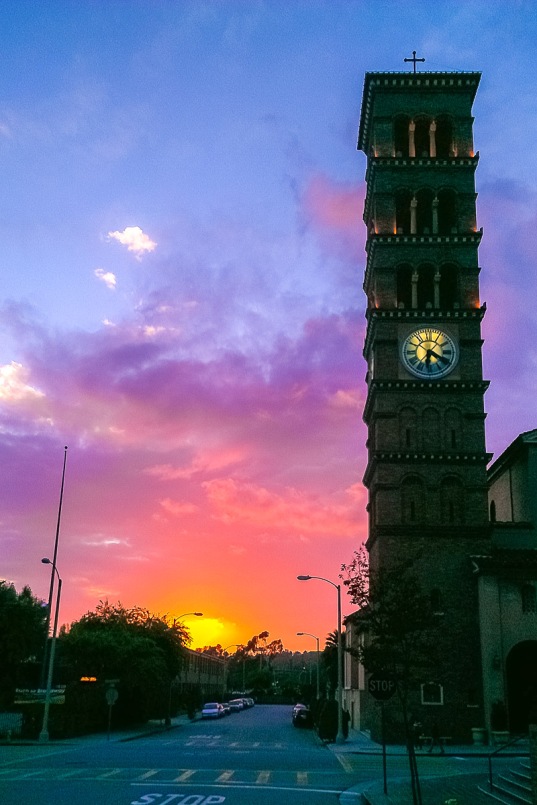 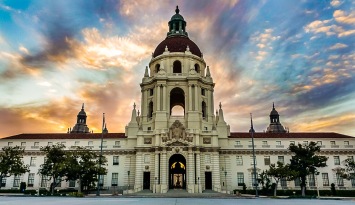 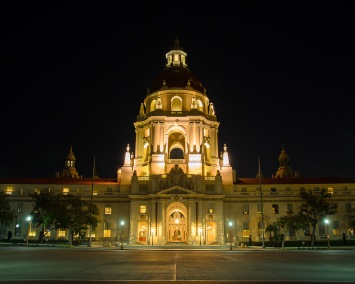 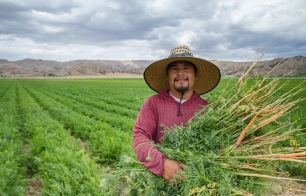 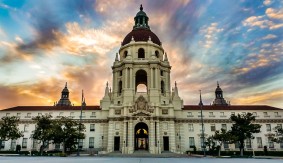 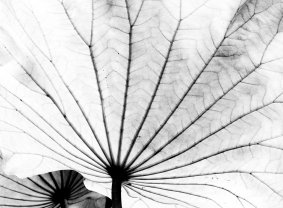 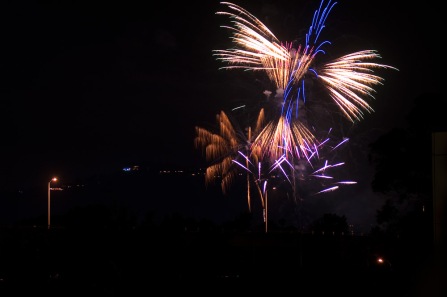 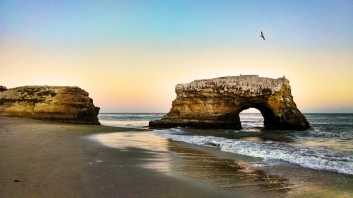 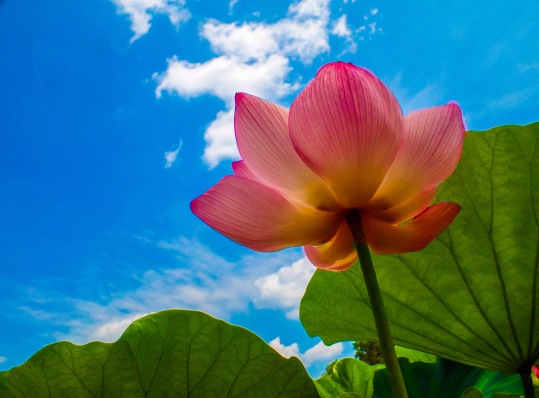 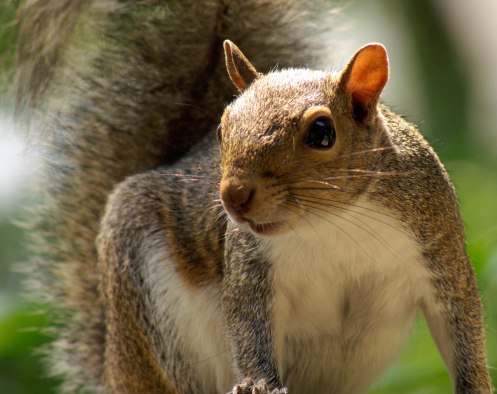 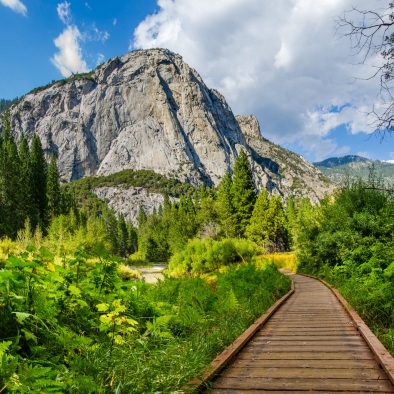 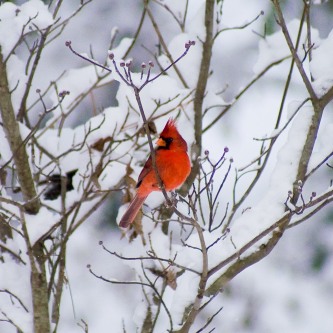 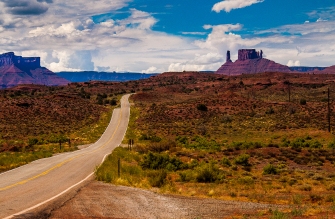 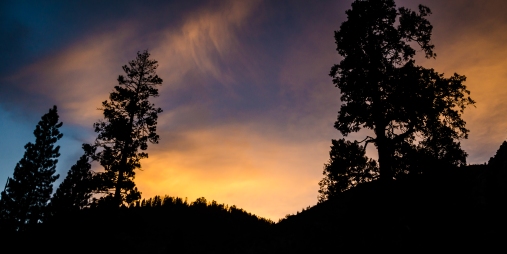 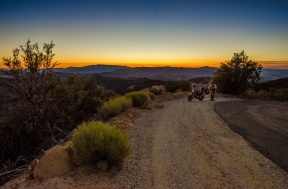 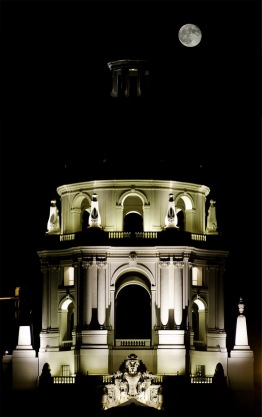